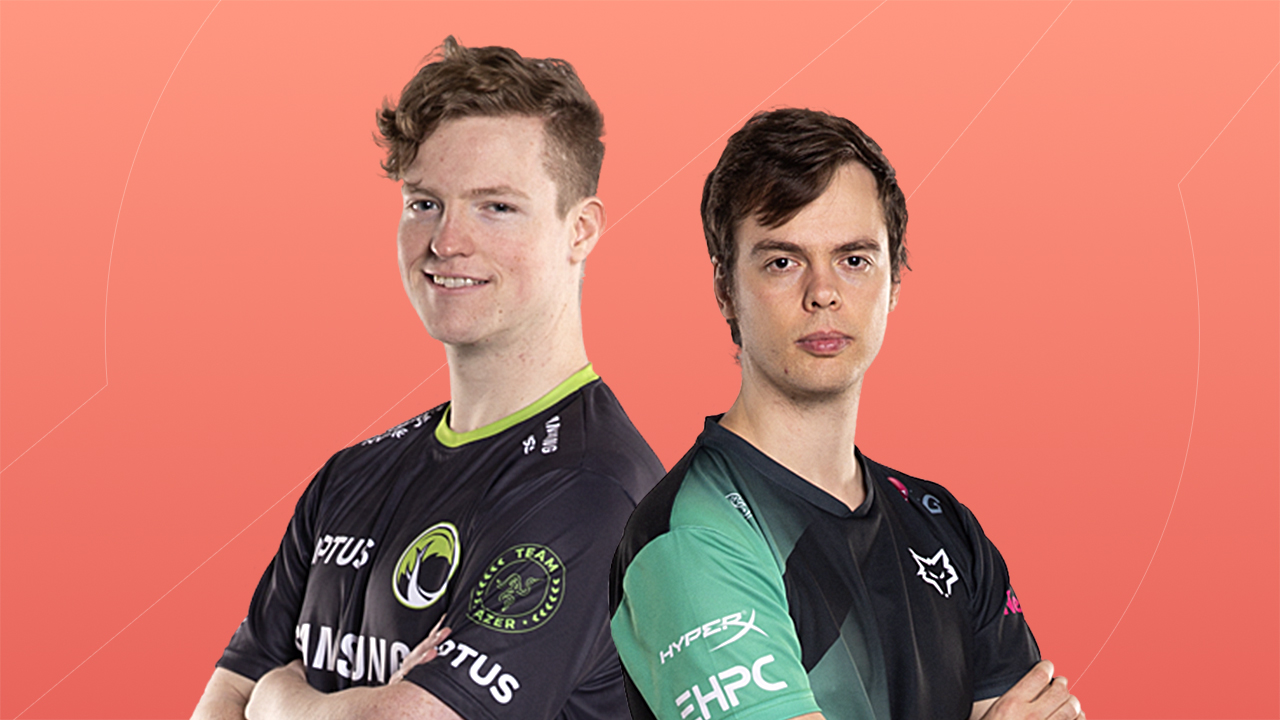 It’s Time For The Last LCO Super Week This Split

Two whirlwind Super Weeks have already gone by, and we’re setting up for a third (and final) for this split. Before we jump into another week filled with the best League of Legends action that OCE has to offer, let’s take a look at what’s been happening since Super Week #1.

Dire Wolves have jumped from 6th -> 3rd on the Standings

The Dire Wolves have been Gappin’ and Cappin’ on the rift as well as socials, and they’ve got the results to show for it after two Super Weeks. Helped by some stellar performances from the likes of Only (who has managed to secure himself two DoorDash LCO Player That Delivered awards in as many weeks), there’s no question that the wolves are out to hunt this split.

The Chiefs have maintained the top spot

Coming into Super Week #1, The Chiefs were sitting pretty, and the team to beat. While that hasn’t changed yet, there’s every chance that this week could unseat them from the prime position. That’s because they’re up against Pentanet.GG, Peace, and the Dire Wolves in what’s sure to be the toughest Super Week for them yet.

While it may look like Gravitas are sitting in a familiar spot down towards the bottom of the standings right now, this Super Week could see them rocket up to the top. Gravitas have shown some excellent form recently, including a recent win against Peace, and with a Super Week that’s got them pitted up against Mammoth, Legacy, and Pentanet.GG – there’s every chance they could walk away with 3 wins.

So, strap into your seats and get ready for the final Super Week of the DoorDash LCO – watch matches live on Tuesday, Wednesday, and Friday from 6PM AEST / 8PM NZT / 4PM AWST on twitch.tv/lco or youtube.com/lco – pre-show starts 30 minutes before.