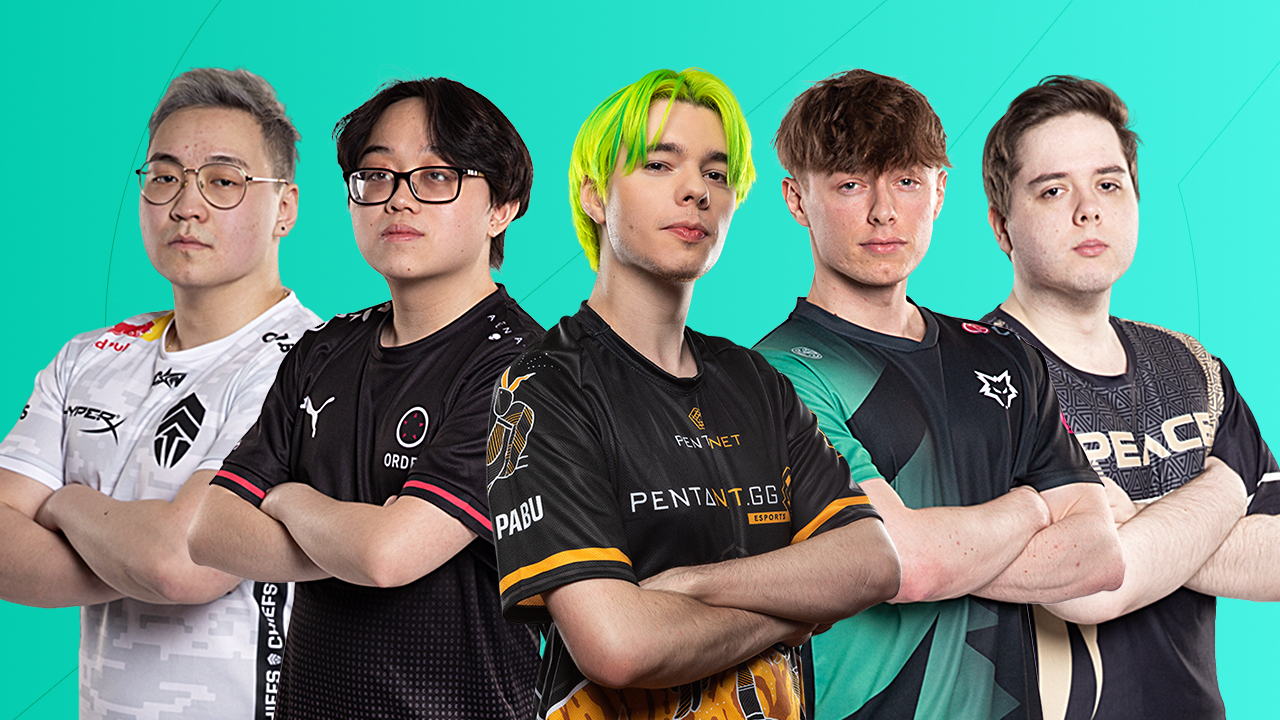 Split 2’s end is fast approaching, and with that, our playoffs have kicked off. Five of Oceania’s top teams are battling it out in an all-or-nothing gambit for a coveted spot at the League of Legends World Championship later this year. For all the latest news and updates, make sure you subscribe to the LCO Digital Newsletter here.

After a rocky start to the season, PGG are back on top of the ladder – and looking to replicate their Split 1 results which saw them head to MSI.

Coming in second in the end-of-regular-split rankings this time around, ORDER have been the team to watch out for this split, with their total of 14 DoorDash “Player That Delivered” awards highlighting just how strong their lineup is. Having proven that they can take out Pentanet.GG recently, it’s all eyes on ORDER this playoffs.

The Dire Wolves have been doing a lot of gappin’ this split, and have ended up in equal second place because of it. Whether you’re a fan of Shok or not, there’s every reason to fear the Wolfpack coming into playoffs.

Coming into playoffs after finishing the regular season 4th on the standings are The Chiefs – the Oceanic stalwarts who are synonymous with League of Legends down under. Their current roster is one of the strongest we’ve seen so far, with Lived’s strong top lane play earning him more “DoorDash Player That Delivered” awards than any other player this split.

After pulling in as runners-up in Split 1, Peace are back in contention for the title as the last team to qualify for the Split 2 Playoffs. After some roster swaps that are still yet to translate into position on the standings, the playoffs will be a chance for the team to prove their current form.

When’s it all happening?

Strap in and get ready, because on Tuesday, August 16th at 5pm AEST / 7pm NZT / 3pm AWST the DoorDash LCO Split 2 playoffs kick off, as ORDER take on the Dire Wolves.
Following that, The Chiefs will take on Peace at 8pm AEST (or as soon as the first match finishes). As usual, you’ll be able to watch on twitch.tv/lco or youtube.com/lco

Then, you can tune in each Tuesday and Wednesday at our usual time to catch the rest of the playoffs – with our Grand Final happening on Tuesday, August 31.

What else should I look out for?

We’ll be having some fun this playoffs, and the best place to get involved is in our new DoorDash LCO Community Discord server: https://discord.gg/5M3t6U8gQG – so join up for the latest news, comps, and general bants.