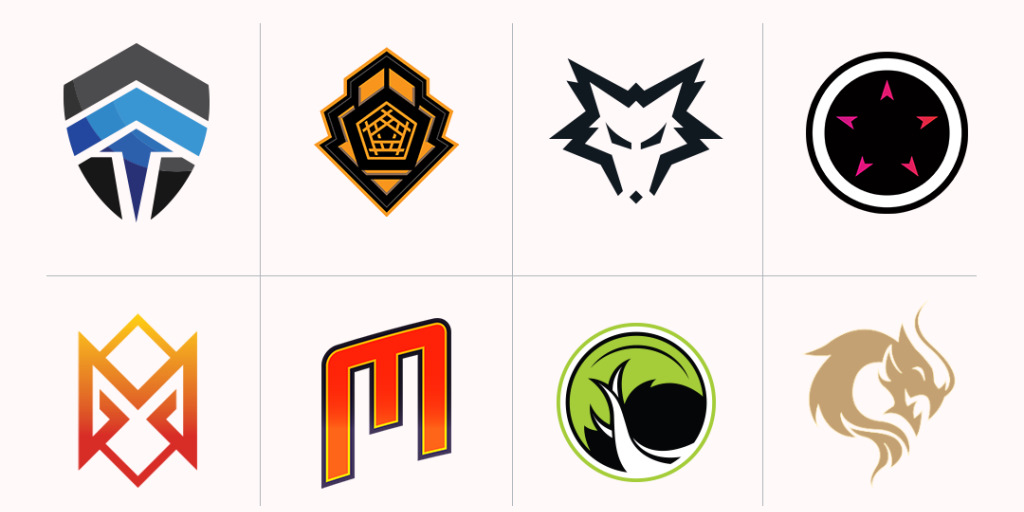 Meet the Eight Teams Playing in the LCO

With matches set to kick off in just under a week, on February 23, it’s time to get familiar with our lineup of Oceania’s best League of Legends teams who’ll take to the rift in the inaugural split of LCO.

Ever-fierce competitors, the Dire Wolves’ roots are in professional League of Legends, and the team are no strangers to victory. Look out as they try and take back the top spot this split, last earned by their lineup in Split 2 of the OPL in 2018.

Born in late 2018, Gravitas may be one of the newer teams to the competitive League of Legends scene, but with line-ups that have featured some of the best up-and-coming OCE pros, they’re one to look out for this split.

One of the more recent additions to the Oceanic esports landscape, this Perth-based organization has its sights set on the world stage. Middling results throughout the 2020 season showed promise, and with rosters shaken up in 2021, could this be the year for Pentanet to shine?

Former OPL 2019 Split 2 Champions, Mammoth will be looking to regain some form at the start of this year, and show that they’re back in contention for the top spot.

One of the longest-standing teams in Oceanic esports,  The Chiefs bring a wealth of experience to the table. While the title of Oceanic Champions has previously eluded them in the last few years of the former OPL, can 2021 be the year that The Chiefs take the top spot?

After a massive 2020 which saw ORDER achieve a close second place to Legacy in the final Split of the OPL, they’ll be looking to clinch the ever-elusive top spot in the inaugural split of the LCO.

Taking the spot formerly held by Avant Gaming, Peace are the newest team to the league – look out to see what these newcomers can come out with in Split 1.

Founded in 2014, Legacy lives up to their name, having been crowned back-to-back OPL Champions in 2020, and putting on a memorable performance at Worlds 2020.

Follow the League of Legends Circuit Oceania on Twitch to be notified whenever games are live, and let us know your predictions on who you think will be taking out the split by tagging @LoLCircuitOCE on Twitter.