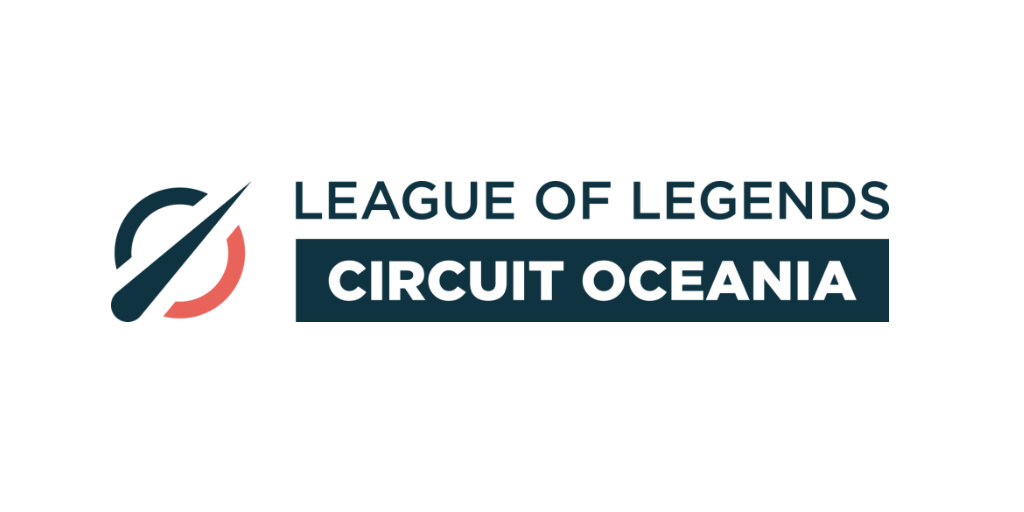 ESL & Guinevere Capital bring competitive League of Legends back to the region.

Watch the Ocenia’s top teams on Twitch.tv/LCO from February 23rd.

OCE WILL NOT BE SILENCED

Starting on Tuesday, February 23rd, Oceania’s top League of Legends players will take to the Rift to compete in a new format for the region. Over the course of 8 weeks and 19 playdays, eight of the region’s best teams: ORDER, PENTANET, CHIEFS, DIRE WOLVES, LEGACY, MAMMOTH, AVANT and GRAVITAS will compete in a double round robin format, where eight teams face off against each other twice over the course of five weeks. At the conclusion of Regular Season, the bottom three teams will be eliminated. The remaining five teams advance through to a Double Elimination Playoffs running on March 30th-31st and April 6th-7th. Finals will take place on April 10th, where they will fight for the title of inaugural LCO champions and a place at the Mid-Season Invitational (MSI).

“While it’s been great to see Australia and New Zealand talent competing in other regions over the past few weeks, we are looking forward to having this region’s homegrown competition back on February 23rd,” said Dave Harris, Managing Director of Guinevere Capital. “It’s taken a huge amount of work to get to this stage and we really want to thank all the players, teams, brands and fans who are ensuring 2021 is Oceania’s biggest year yet for competitive LoL.”

All matches of the LCO will be broadcast live on multiple platforms including Twitch.tv/LCO from ESL’s new, purpose-built esports studios in Sydney, with some of Oceania’s top commentators and analysts joining the broadcast team both on-site and remotely. A full lineup of broadcast

talent will be announced in the coming weeks, but fans can expect a mix of familiar faces and newcomers to the desk.

For the latest updates, fans can follow the LCO on social media, at:

Meet the Eight Teams Playing in the LCO