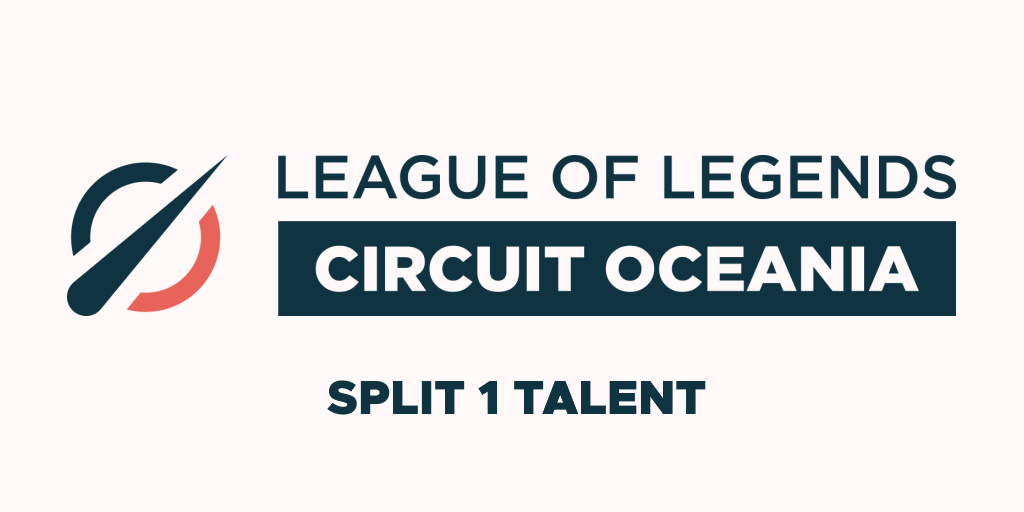 Meet the talent bringing you Split 1 of the LCO

Mac Comes into his role after years of experience in the ESL ANZ Champs and ESL Pro League, bringing his casual charm and laid-back, larrikin nature to fit the tone of the new LCO broadcast.

Skimmy
As a former professional player, Skimmy is over from New Zealand to bring a wealth of experience to the casting desk of the LCO.

Elfishguy
Initially starting his casting journey in League of Legends on Cybergamer, Elfishguy joins the LCO broadcast crew with number of Australia’s biggest esports broadcasts under his belt, including IEM Sydney and the Melbourne Esports Open.

One of the most well-known personalities in the Oceanic League of Legends scene, Rusty joins the analyst desk with a wealth of experience on previous OPL, LPL, and Worlds broadcasts, and before that, as a professional player himself.

With years of experience competing in the OPL under his belt, Juves joins the broadcast team as a familiar face.

Catch the new talent lineup on the league’s first broadcast, this February 23 at 6pm AEDT/8pm NZDT on twitch.tv/lco.

Meet the Eight Teams Playing in the LCO
Are you the #1 LCO Fan? Join our competition to win!