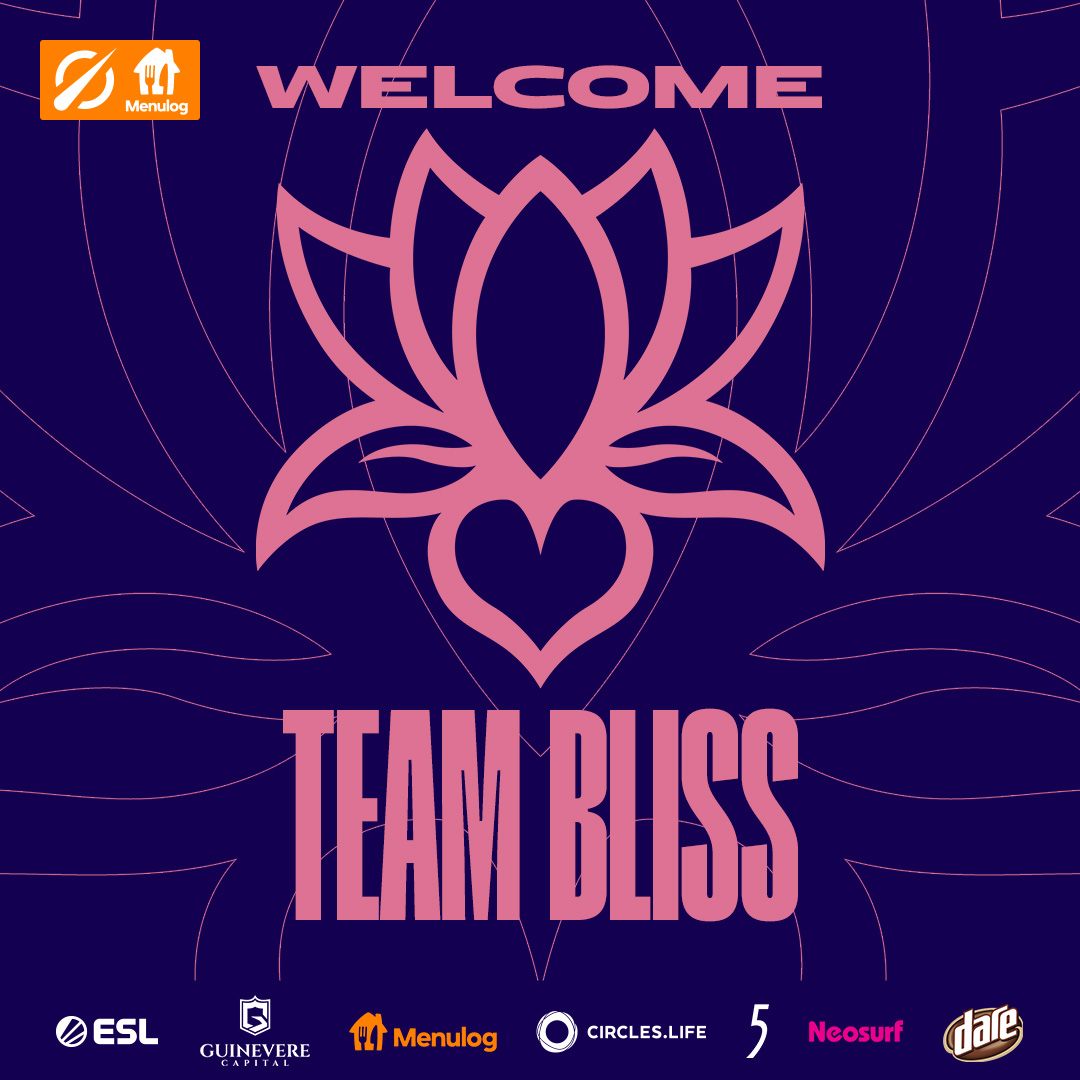 Welcome Team Bliss to the LCO – Delivered by Menulog

Today, the LCO – Delivered by Menulog is excited to welcome Team Bliss on as the newest team to the LCO. Following a process which saw Team Bliss purchase the slot occupied by Gravitas, Team Bliss are now confirmed as a participating team for the LCO in 2023.

We’d like to wish Gravitas all the best, and thank the team for contributing to years of Oceanic League of Legends history – from their first Split in the former OPL in 2019, through to their final matches in the LCO last month.

We’re excited to see what Team Bliss bring to the LCO – Delivered by Menulog in Split 1, 2023, and look forward to welcoming the team into the league!

“I want to say thanks to the Gravitas players, coaches and staff over our OPL/LCO journey. Additionally I’d like to thank my fellow team owners and LCO for the work behind the scenes to see LCO grow over the past 2 years, although Gravitas won’t be on stage at DreamHack it will be great to see LCO fans in the stands once again.” Said Sean Callanan, CEO Sports Geek and Gravitas Team Owner. “Good luck to Team Bliss, they will be a strong addition to the LCO.”

“Team Bliss are incredibly excited to be stepping into the LCO as a new contender. We hope to play a part in continuing to build off the foundation set in place by Gravitas and everyone involved in the LCO who have made it the premier esport league in Oceania.” — Brendan “brendypls” Harms, Chief Operating Officer of Team Bliss

When will we know the new roster that Team Bliss is bringing to the LCO?

Stay tuned to Team Bliss social media for all future announcements around their League of Legends roster here: https://twitter.com/TeamBliss_ES

Team Bliss will be bringing their merchandise to DreamHack Melbourne this weekend, so if you want to get in early on their range, secure your tickets to the LCO Split 2 Finals – Delivered by Menulog at DreamHack Melbourne now: https://dreamhack.com/melbourne/tickets/