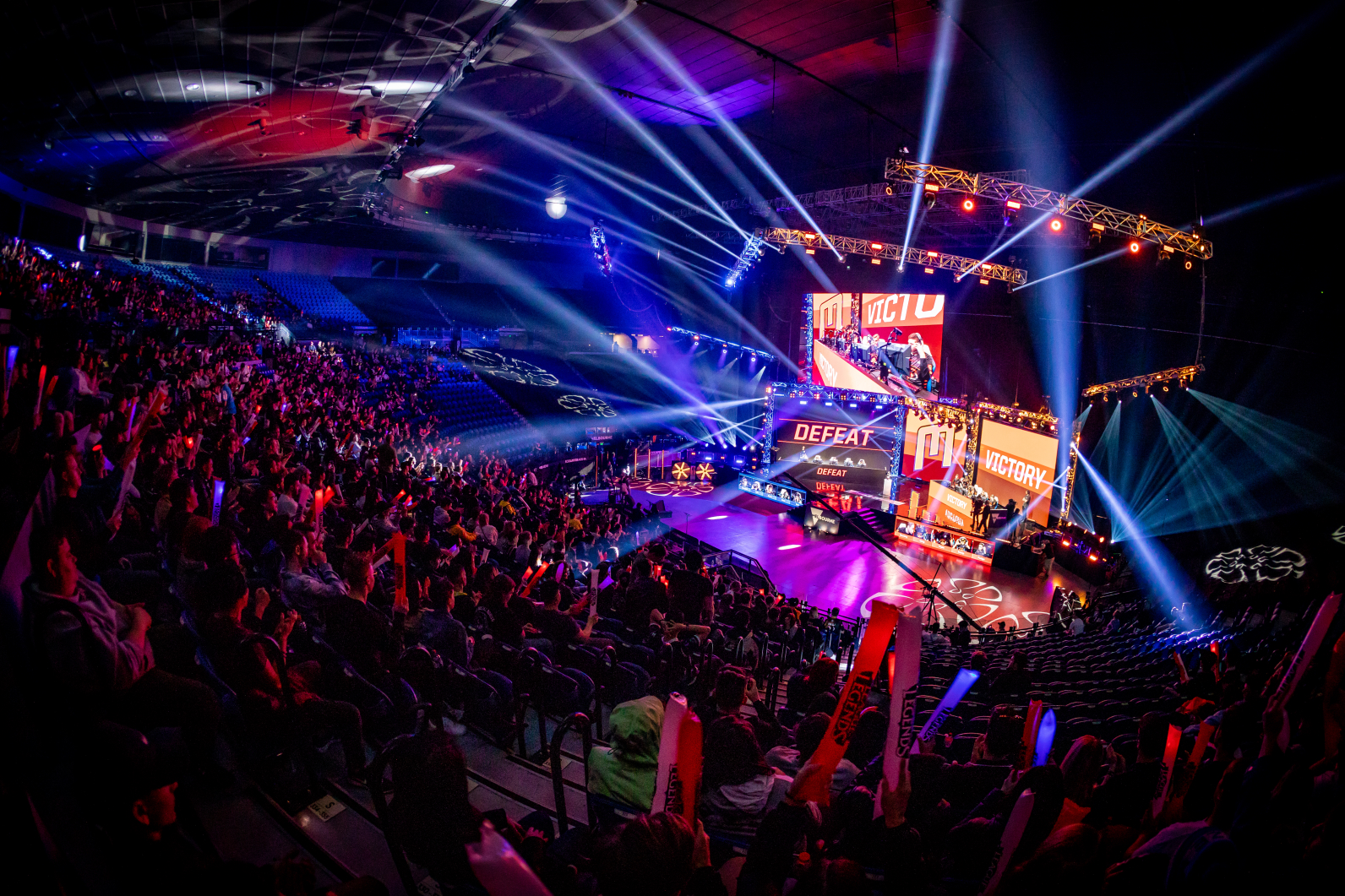 ORDER at the LCO – Delivered by Menulog Split 2 Finals

Last week, the LCO learned that the ORDER organisation had been placed under voluntary administration, and as a result, were immediately ceasing ongoing operations. After reaching out to ORDER’s League of Legends’ team, we were able to work together to confirm that the full roster will still be able to attend & compete at the LCO – Delivered by Menulog Split 2 Finals at DreamHack Melbourne, under the “ORDER” name.

Additionally, we’ve been working with Riot Games to identify how this may affect OCE’s qualification slot to the 2022 League of Legends World Championship. We don’t have any updates to share regarding this currently, but will be posting all updates to @LCO social media.

If you’d like to watch the ORDER roster live at the LCO – Delivered by Menulog Split 2 Finals at DreamHack Melbourne on September 2-4, tickets are still available at dreamhack.com/melbourne/lco