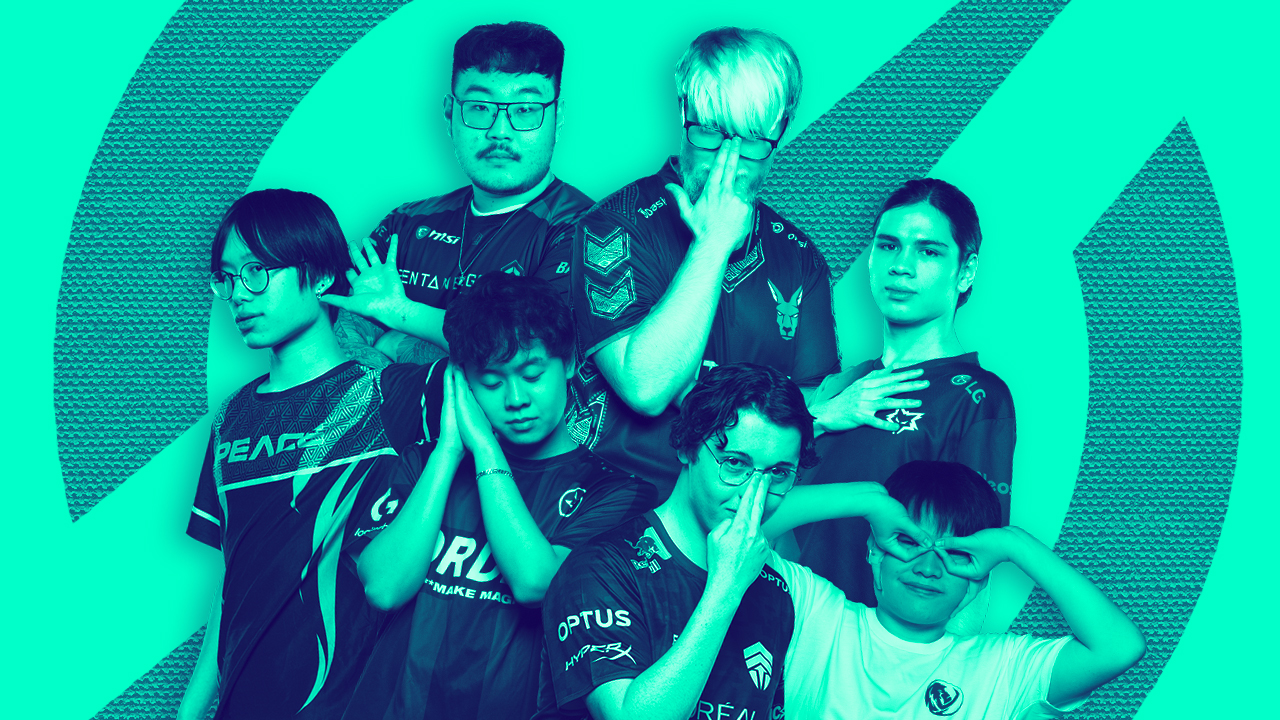 Get Ready For Split 2 Playoffs

With the Split 2 Playoffs of the LCO – Delivered by Menulog right around the corner, let’s take a look at how your favourite team can qualify for live finals at DreamHack Melbourne!

What is there to say about The Chiefs. At 17-0 they have maintained a 100% win rate throughout Split 2 and have secured themselves a spot in playoffs and at worst an appearance in the Lower Bracket Final at DreamHack Friday September the 2nd.

The Chiefs were already dominant in Split 1 but after a 2-3 upset loss to ORDER in the Grand Final they brought in Ryan “Aladoric” Richardson who has elevated the squad to another tier above the competition.

If you’re a fan of The Chiefs, relax, things are looking good.

Dire Wolves have been a welcome surprise in Split 2. Things looked grim after their jungler Jeong “Goodo” Min-jae left to join ORDER, but his replacement Kim “Poltron” Nicholls has made an impressive transition from coach to player. Alvin “Danteh” Wong also made his professional debut in Split 2. With 3 DARE MVP’s next to his name, Danteh has had a breakout Split and will continue to make waves in playoffs.

Dire Wolves are part of the 3 way second place tie. To secure a place in the playoffs they will need to reach 13 wins to be clear of Kanga Esports and PEACE who both maintain the Head to Head advantage in games in case of a tie.

Our Split 1 Champions and MSI representatives have not maintained their championship form in Split 2. The loss of Shane “Kevy” Allen has forced the team to change their playstyle from Kevy’s high gold share carry jungling to the generalist playmaking ability of Jeong “Goodo” Min-jae. While the mid-split addition of Dai “Hoopa” Phu Mong helped ORDER net 4 wins in a row you can expect Nathan “Puma” Puma to play out the rest of the Split.

Recent losses to The Chiefs and a resurging Pentanet.GG in Week 8 have slid ORDER down the ladder back into the 2nd place tiebreaker we have been dealing with all Split. To lock in playoffs they will need to reach 13 wins. They have the head to head over Kanga but still have one match to play against PEACE to decide the head to head and remove the possibility of a tiebreaker.

Pentanet.GG have not had a great split by their own standards but in recent weeks have been on an absolute tear. Choi “BalKhan” Hyun-jin has returned to his best aggressive self – dominating games early and often. Mark “Praedyth” Lewis has also had a return to form netting 10 kills in his last game against ORDER.

They will need 13 wins to secure playoffs and will be masters of their own fate with games against other playoff contenders Dire Wolves and PEACE.

Many had written Kanga Esports off earlier in the split. Poor play and regular roster shuffles had Kanga sitting at 2W-6L and in equal 6/7th place. Since then Kanga have finalised their playing roster and found their stride having lost only 3 out of their last 9 games. Dmitry “fighto” Botov has been the driving force behind the rebound in performance. He earned Play of the Day two days in a row in Week 8 and is currently in second place on the Dare MVP leaderboard.

There are only 4 games left in the season and Kanga Esports will want to win all of them to give themselves the best chance they can. Their Week 8 win against PEACE has given them the Head to Head advantage in case they finish with the same Win/Loss. Week 9 will have them taking Gravitas and Mammoth which should be wins but their Week 10 involves ORDER and league leaders The Chiefs.

Most LCO pundits had the return of Vincent “Violet” Wong pushing PEACE into Grand Final contention. Unfortunately PEACE have struggled throughout the Split and find themselves outside the top 5 with 2 weeks left to play.

Their recent loss to Kanga Esports means they will need to qualify on wins without the room for tiebreakers. PEACE fans need their team to come together and show some of the form that won them Split 2 in 2021.

TECHNICALLY Mammoth can still make it into playoffs. The addition of Papryze to the roster has given the rookie squad another carry threat and they have picked up a few extra wins this split as a result.

Unfortunately for Mammoth fans, their team qualifying into playoffs will require Kanga AND PEACE to lose 3 out their 4 remaining games including a Kanga vs Gravitas match in Week 9. It’s a long shot but it’s still possible!

There are a lot of spinning plates in the LCO at the moment and we aren’t going to know exactly who’s going to qualify for playoffs until the end of Week 10..

Catch all the action at Twitch.tv/LCO Mondays and Tuesdays from 5:30pm AEST (7:30pm NZT)