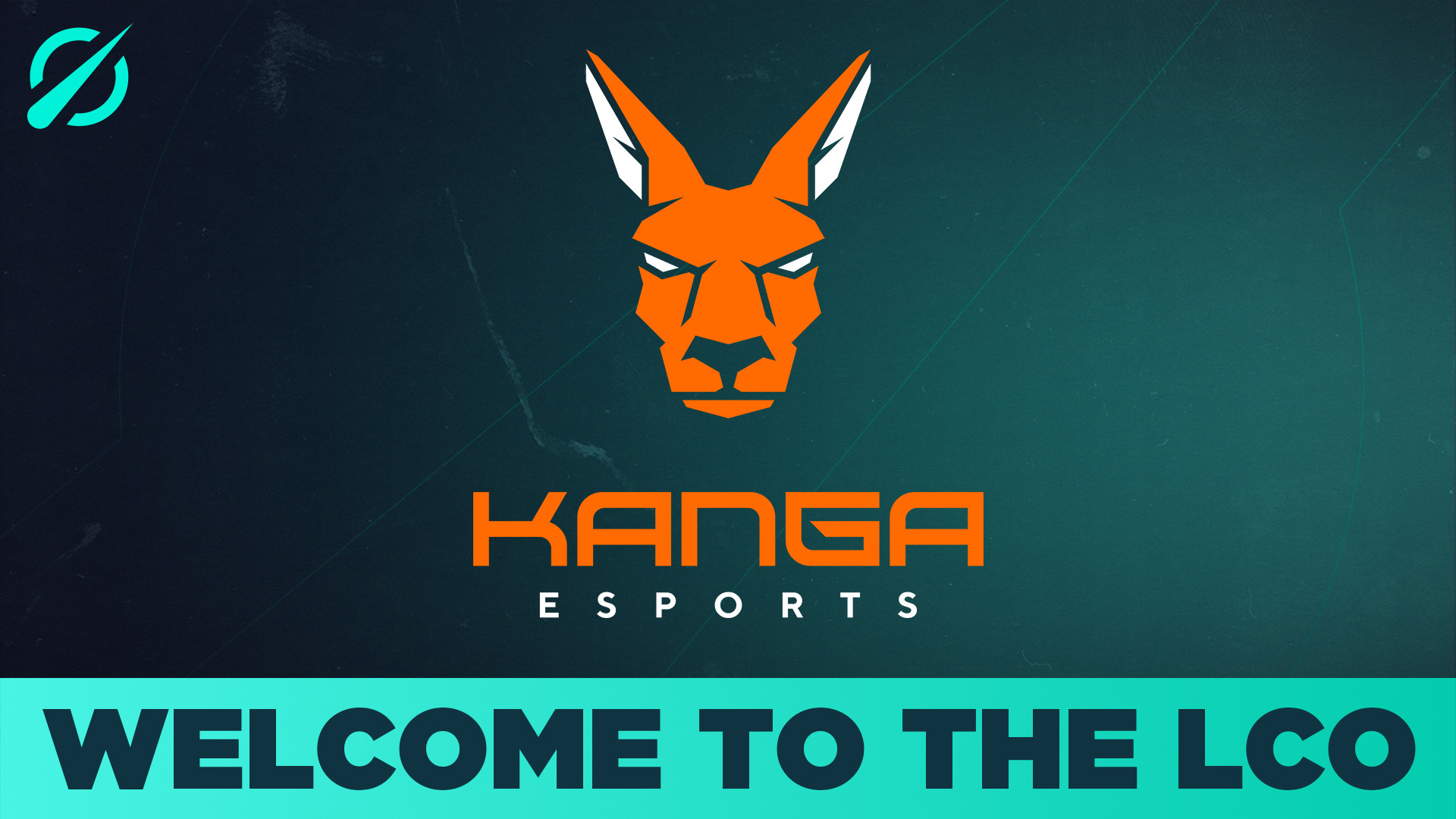 New year, new LCO! It’s been a whirlwind 12 months after launching the LCO in 2021, and championing competitive Oceanic League of Legends. We’ve seen some incredible highs, including Pentanet.GG putting in one of the best performances Oceania has ever seen over in Iceland for the 2021 Mid-Season Invitational, and Peace giving their all at Worlds late last year. Now though, it’s time to focus on what’s ahead – the upcoming first split of LCO in 2022.

You might notice one major change in the eight teams competing in the LCO this split. We’d like to welcome @Kanga Esports, who will take the slot previously filled by Legacy Esports, to the LCO. For those who don’t know Kanga, they’ve been around Oceanic esports since 2017, and have their sights firmly set on earning an LCO Championship. For those new to the LCO, here’s the full line-up of teams competing this split.

We’re shaking things up coming into the new year, with matches for Split 1 of the LCO taking place on Mondays and Tuesdays in the regular season. Start time will be the same as you’re used to – 6pm AEDT / 8pm NZDT, and as always, you can watch the action on our twitch channel at twitch.tv/lco.

Now, not everything will be ‘regular’ about this split. We’ve got a triple-super-week-blockbuster setup for halfway through the split, starting from week four. That means an extra day of play each Wednesday, from February 16th through to March the 2nd. You might also want to keep an eye out for some special guests in the LCO broadcast throughout our super weeks 😉

What else is new?

We recently welcomed OCE League of Legends legend (‘scuse the pun) Tim “Carbon” Wendel to the LCO team as League Manager, with Peter “Crucius” Du moving to Senior League Manager. You can listen to what Tim had to say about his new role here.

We've seen those roster reveals… How about we reveal some changes to our own roster?

Additionally, we’ll be sharing some exclusive news and giveaway offers to our LCO newsletter subscribers this split – so make sure you’re subscribed here.

Oh, and last (but certainly not least) – keep an eye out for our new roster of LCO Talent to be announced soon on socials – Twitter, Facebook, and Instagram.

Good luck in your solo queue adventures, and we’ll see you soon to kick off an exciting year of OCELOL!