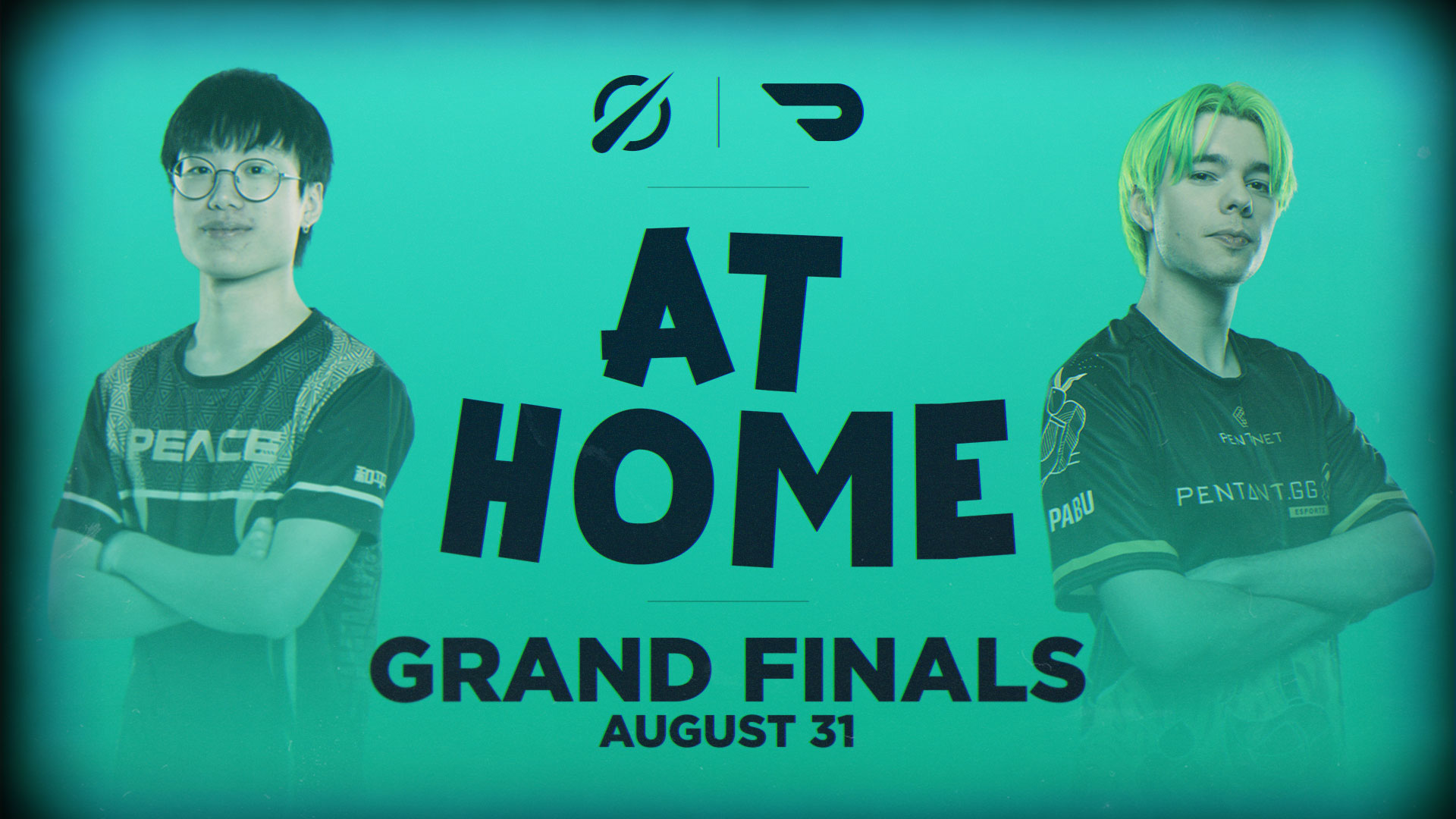 This Tuesday, Pentanet.GG and Peace Play for a Spot at Worlds

It’s been a long road to the finals, and after finally making their way through the playoffs after defeating both ORDER and the Dire Wolves, Peace are looking to be in a strong spot to face the defending champions Pentanet.GG. So, now that we know the teams, let’s take a look at what else will be happening on the day:

Pre-Show
From 4:30pm AEST (that’s 1 hour earlier than usual, or 6:30pm NZT), the Pre-Show to the Grand Final will go live, with plenty of content to warm you up for the big match.

Showmatch
A showmatch featuring Aussie artist Masked Wolf will be happening right as we kick off our pre-show. Of course, you can also expect some good banter and a few ‘familiar faces’ to be joining either team

The Main Event
Then, at 6pm AEST, the main event kicks off. Pentanet.GG, Peace, one spot at Worlds between them up for grabs, in a Best of 5. May the best OCE team win

As well as all of the above action, we’ll be hosting a Viewing Party in our Discord and for those in WA, encourage you to attend the live Viewing Party at Grand Cinemas. As always, matches will be streamed to twitch.tv/lco.

We started this split the same way we’re ready to end it. Get ready to SEND IT! 👊