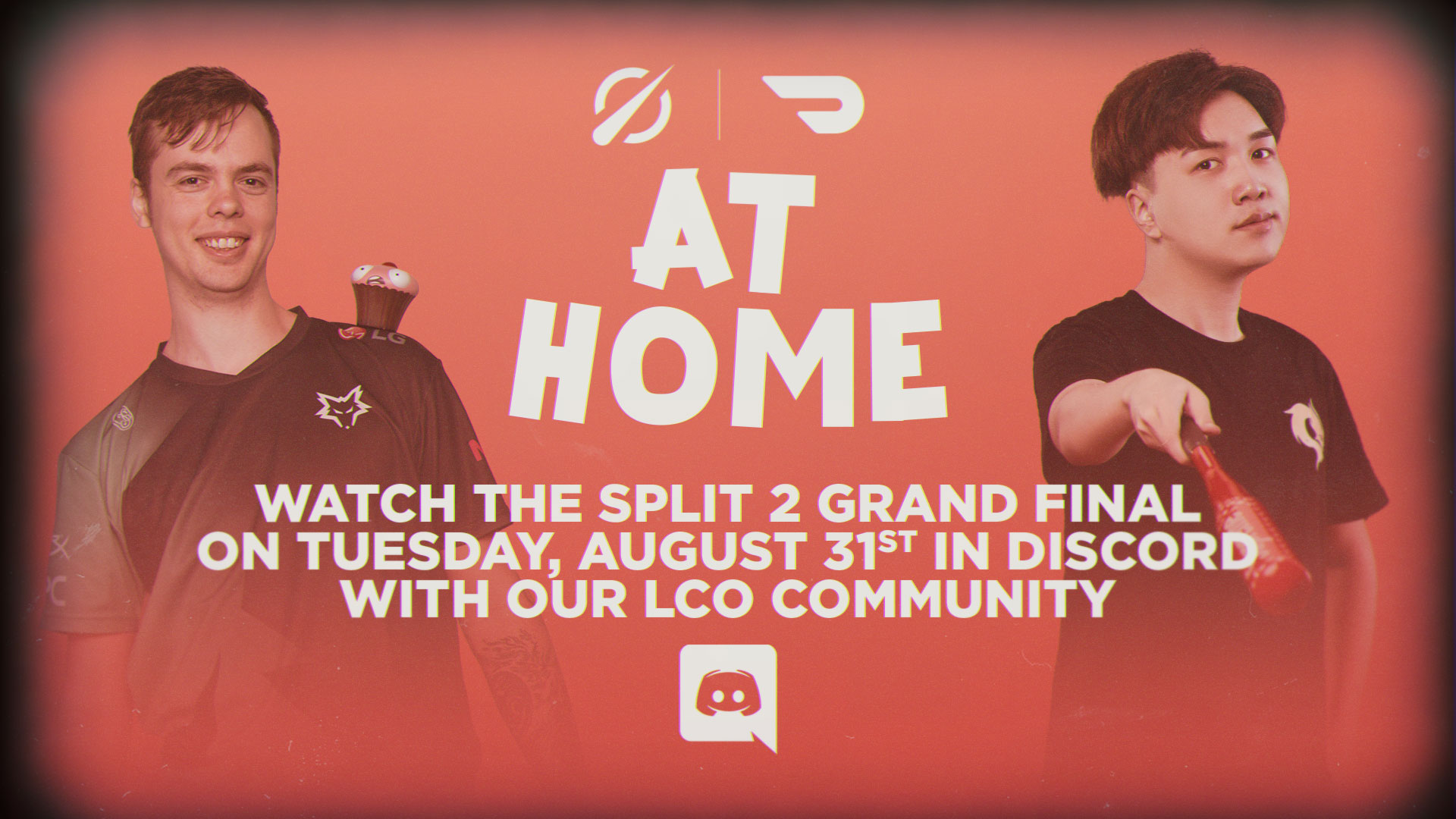 Who will play in the DoorDash LCO Grand Final?

It’s a battle between the top teams to see who will join Pentanet.GG in the Split 2 Grand Final!

After an intense week of Playoffs last week, we’re down to the top four teams still battling for a shot at the DoorDash LCO Crown. After PGG pulled off a convincing 3-0 against the Dire Wolves in week one of the DoorDash LCO Split 2 Playoffs, they’ve qualified straight through to the Grand final, next Tuesday, August 31. Now, it’s a matter of survival for the remaining three teams in the Playoffs – ORDER, Peace, and the Dire Wolves.

First up at 6pm AEST (that’s 8pm NZT) on Tuesday, August 24: ORDER take on Peace. Next, Dire Wolves will take on the winner of the previous match on Wednesday, August 24, to find out who will earn a spot in the DoorDash LCO Split 2 Grand Final. As always, you can keep up to date with the schedule on lco.gg/schedule.

So far, our Talent have done a pretty good job predicting the Playoffs results, with all predictions still technically possible.

However, after Tuesday night’s match, either ORDER or Peace will be sent packing, and lose their chance at qualifying for the League of Legends World Championship later this year. The pressure is on ORDER, with only Mac having tipped them to achieve a higher-than-fourth place in the playoffs. On the topic of Peace, we asked all-knowning analyst Skimmy for his thoughts on the matter, and why he tipped Peace to take the 3rd spot: “With a resurgence of form for Peace, I’d tip them to make a strong lower bracket run.”

Well, we’ll just have to wait and see.

Remember, you can watch the DoorDash LCO Playoffs on twitch.tv/lco – and join in watch parties on our official LCO Community Discord server at lco.gg/discord.

Vote for your DoorDash Players That Delivered this split
This Tuesday, Pentanet.GG and Peace Play for a Spot at Worlds