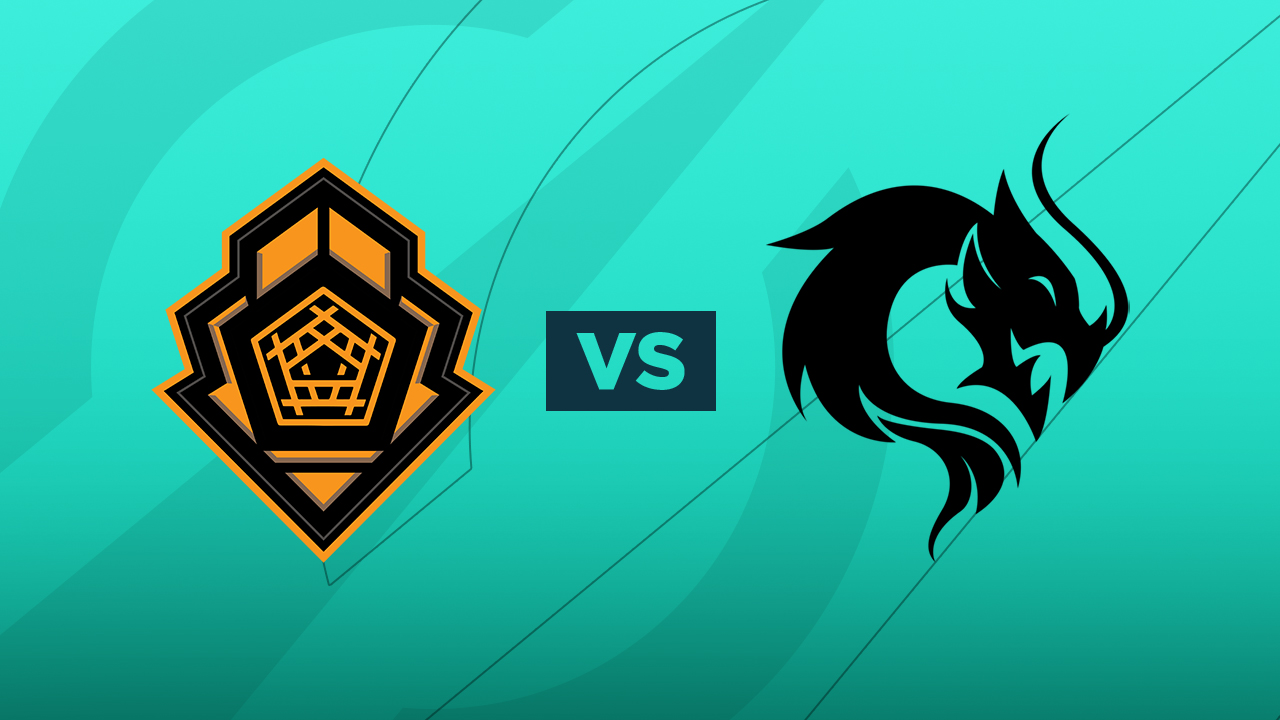 It’s a Pentanet.GG vs Peace showdown – with only one spot at the Riot Games’ Mid-Season Invitational up for grabs.

After 62 matches of top-tier Oceanic League of Legends, Split 1 of the League of Legends Circuit Oceania is coming to a close this Saturday, with a banger of a Grand Final lined up. The League’s newest team, Peace, will face off against the near-undefeated ladder leaders Pentanet.GG in a Best of 5 matchup, with the stream starting from 5:30pm AEST/7:30pm NZT this Saturday.
The winning team will qualify through to the Riot Games’ Mid-Season Invitational in Reykjavik, Iceland this May, and take home a cool $15,000USD from the total Split prizepool of $30,000USD. Take a look below to get yourself up to speed with our two finalists.

Coming out of a near-undefeated Split with 13 wins and 1 loss (to Gravitas), Pentanet.GG are the clear favourites coming into the inaugural LCO Grand Final. Look out in the top lane for Biopanther, who’s had a cracker of a season, being instrumental in many of Pentanet.GG’s wins.

After a nailbiting 2-3 loss against Pentanet.GG at the start of the LCO Playoffs, Peace have one more chance to prove they are the best LCO team this season. Look out for Peace’s botlane to carry, as both Violet (ADC) and Aladoric (Support) have showed their skill this season, helping Peace to a number of victories.

Need more reasons to tune into the LCO Grand Finals this weekend? We’re giving away some LCO Swag Packs – and you can enter now on our Gleam competition page here. If you’re keen to get your hands on a pack, including a Zed Unlocked Statue & Rengar Plush, remember to watch the LCO Grand Final stream this weekend for more ways to enter & win.

You can catch the LCO Playoffs on the official LCO Twitch or Youtube channel, live from 5:30PM AEST or 7:30PM NZT this Saturday, April 10.