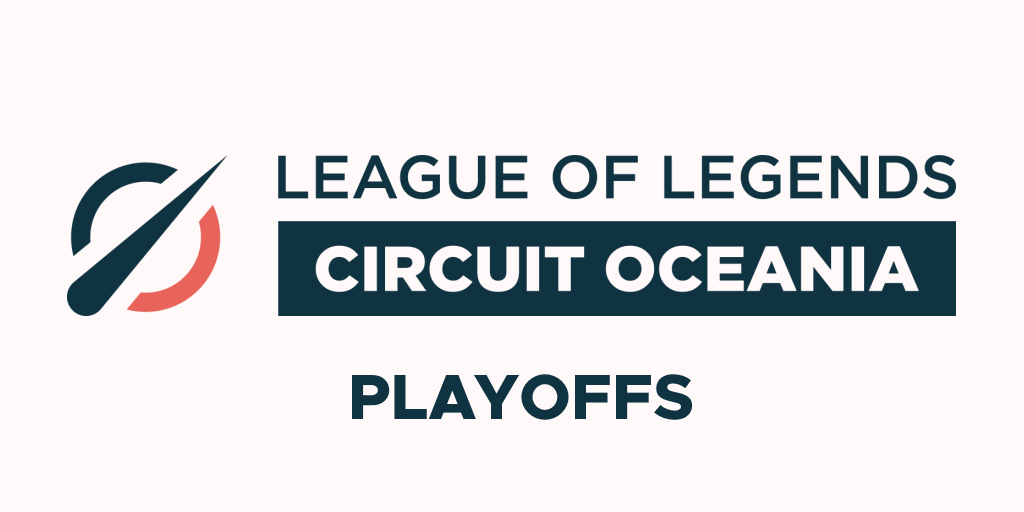 Get Ready for the LCO Playoffs

Starting Tuesday, March 30, Oceania’s top 5 League of Legends teams will compete for their share of $30,000USD and a coveted spot at the Riot Games’ 2021 Mid-Season Invitational in Reykjavik, Iceland.

The inaugural season of LCO has seen some amazing Oceanic League of Legends, after replacing the former OPL as the region’s top-tier professional competition. Newcomers Peace (who took the reins from the former AVANT Gaming) showed they’re here to compete, finishing near the top of the standings ladder, while familiar Oceanic stalwarts Legacy Esports struggled to reach their peak form with a new roster. Throw in some impressive performances from the Pentanet.GG roster, and we’ve seen just how strong our Oceanic region can stand on the rift.
Now that the regular season has come to a close, five teams have emerged on top of the ladder and will proceed to the LCO Playoffs – to compete for the lion’s share of the $30,000USD Split Prize Pool, and a spot at MSI. Let’s take a look at how the LCO Playoffs will work.

Rusty’s Thoughts: Truly a combined effort, Pentanet.GG have dominated from go to woah with all 5 members remaining strong, if not actively improving throughout the season. Don’t be surprised if they win without a map loss in the playoffs.

Rusty’s Thoughts: Violet and Aladoric did majority of the heavy lifting through the early stages of the split, but the team has rallied around their bottom lane to be a real contender come playoffs time.

Rusty’s Thoughts: Dire Wolves have rallied around Shok almost completely through the first half of the season, but Claire, Only and the entire DW gang are on an absolute tear coming into playoffs.

Juves’ Thoughts: Consistently inconsistent, Chiefs are one of the best in the league on their given day.

Want to know which lane to cheer for? You can find your favourite team’s roster here.

You can catch the LCO Playoffs on the official LCO Twitch or Youtube channel.
Twitch: https://twitch.tv/lco
YouTube: https://youtube.com/lco

Get Involved on Social Media

Join the conversation on social media – tag @LCO in your tweets, or @lolcircuitoce in any Instagram posts & stories and share your predictions and how you’re watching the LCO Playoffs. Throughout the Playoffs, we’ll be selecting some of our favourite posts to win some LCO Swag.

Are you the #1 LCO Fan? Join our competition to win!
Catch The LCO Grand Final This Saturday Night