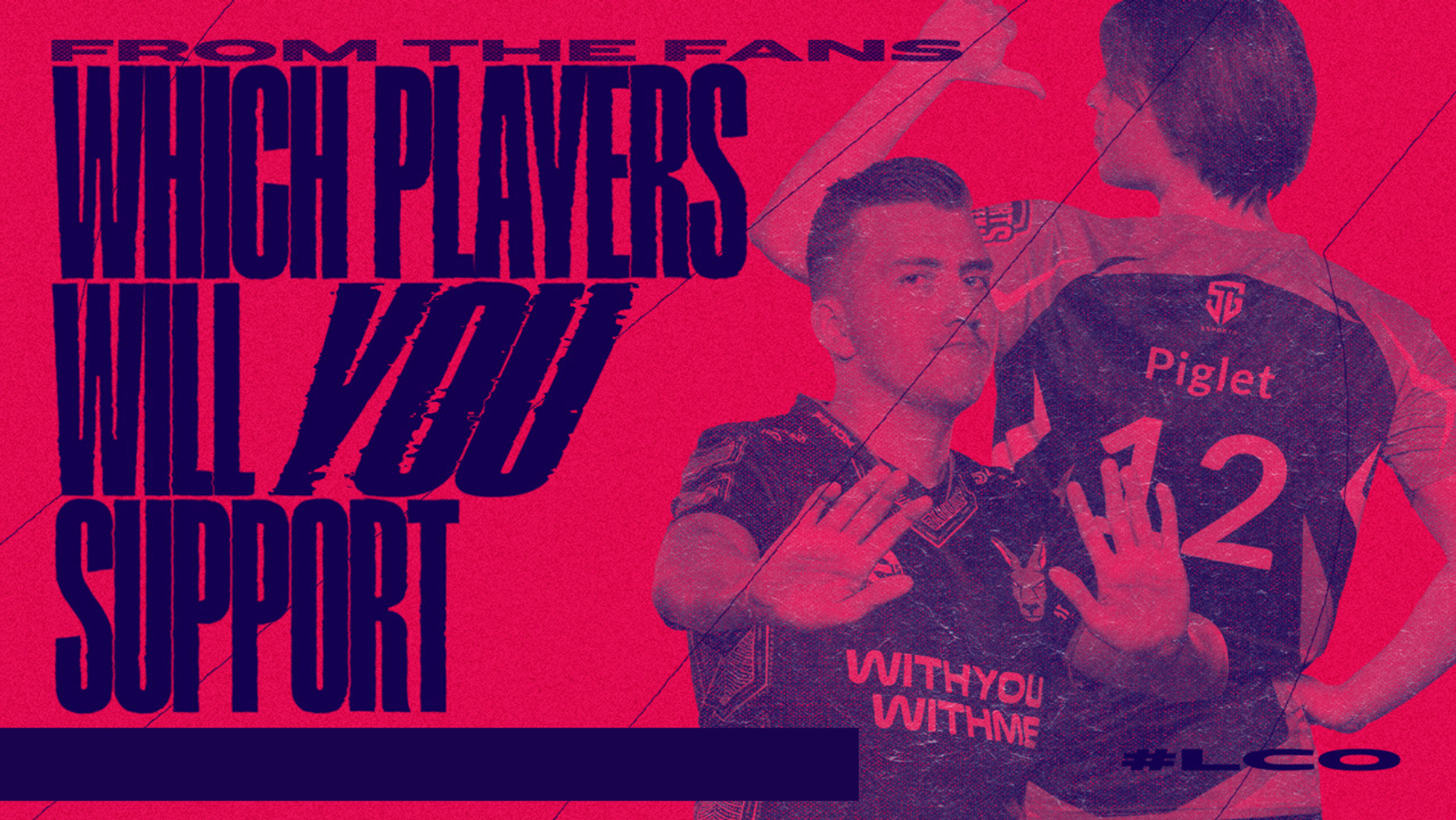 Who’s Coming Back for Split 2?

Split 2 of the LCO – Delivered by Menulog is rapidly approaching, and we’d like to invite you to welcome a number of players back home to OCE!

2021’s OCE Worlds representative Vincent “Violet” Wong brings with him a wealth of experience gained whilst overseas, returning from a successful stint in the LCS with Golden Guardians Academy, placing third at LCS Proving Grounds 2022 Spring after a 0-3 defeat at the hands of 100 Thieves Academy. He will be returning to Peace with his eyes on another run at Worlds.

Joining Violet at Peace will be Vincent “gunkrab” Lin who will be role-swapping to Support after spending the first split bootcamping in Europe. Keep an eye on his improvement through the split as Peace look to return to the form that brought them their first LCO title and a spot at Worlds.

Violet’s former teammate at Peace Ryan “Aladoric” Richardson also returns to the LCO after a brief hiatus in Split 1. He will be replacing Dragon “Dragku” Guo as the new support for The Chiefs.

Daniel “Papryze” Francis also returns in 2022 after a not-so-short hiatus. After one and a half years Papryze returns to competitive League of Legends at Mammoth in the Top Lane. Papryze has had many years of competitive experience in the Oceanic Pro League era, and brings some much needed experience to the young Mammoth roster.

Lo “Siuman” Pak Man also returns to the LCO after several years away from pro play. He will be joining the Dire Wolves after having played his last match in 2020 for Gravitas.

Be sure to catch the start of Split 2 here in the LCO – Delivered by Menulog kicking off on the 6th of June at 5:30PM AEST, live on twitch.tv/lco