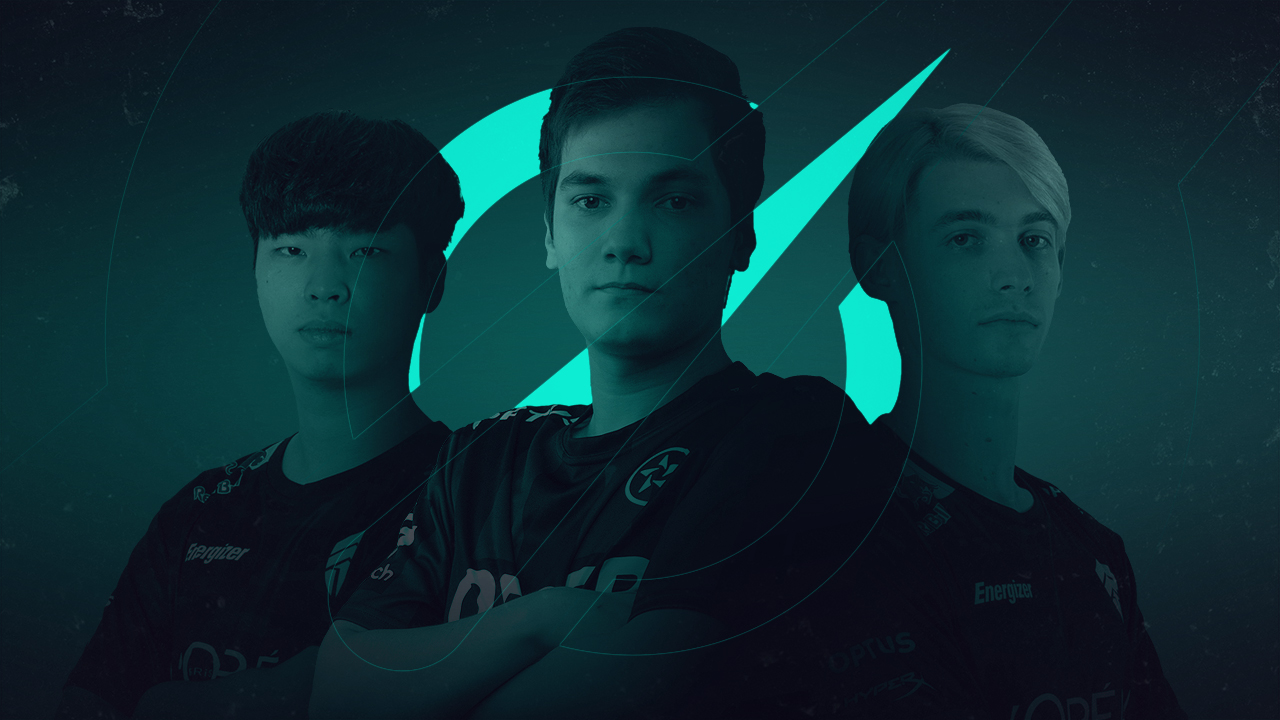 Who’s New In The LCO

We’re well into week two in what’s shaping up to be a banger start to the LCO – Delivered by Menulog in 2022.

If you’re new to the LCO, you might be wondering – what’s been happening over the off-season?

Well, with some international additions this split, the LCO’s levelled up in terms of overseas experience. Read on to find out who’s new this year.

These players previously competed in OCE, had a stint overseas, and are now back to make the LCO more competitive than it’s ever been in 2022.

Raes competed in the LCS for Immortals in the role of bot lane, and now plays for The Chiefs as bot lane

Balkhan competed over in Turkey and Brazil for Galatasary and Redemption POA and now plays for Pentanet.GG as Jungle. Also, Balkhan previously played for Bombers at MSI in 2019

Rogue competed in the LFL over in France for Izi Dream and now plays for Pentanet.GG as Support

International players competing in OCE for the first time

Yuri competed over in Brazil for Rensga Esports and now plays for Pentanet.GG as Mid lane

As you can see, we’ve got a lot of new faces coming into the LCO this Split – and that means some interesting shake-ups to how the standings are looking this Split, as we’ve already seen after week 2! Remember to follow us on twitch.tv/lco and sign up to the lco newsletter at lco.gg/subscribe to be the first to hear about LCO news, tickets, giveaways and more.

Welcome to the LCO – Delivered By Menulog
How’s the LCO Shaping Up?